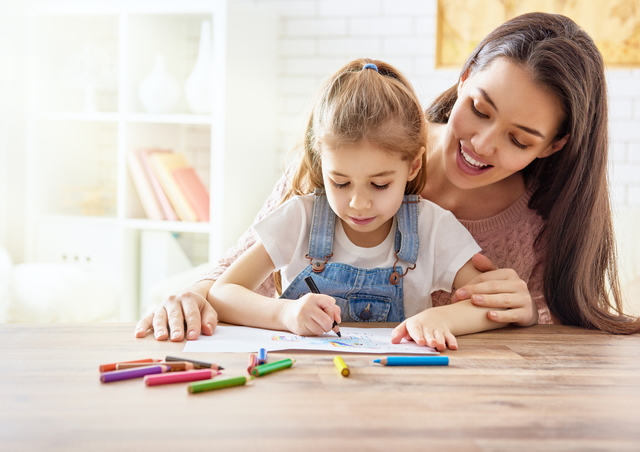 The Power of Encouragement

First off, lets being with a disclaimer. Encouragement is not the same as praise. Praise is often judgmental, as much as people would like to deny it. Examples of praise include ‘You are so pretty today!’ or ‘I absolutely adore this…’ Such statements often indicate that we are approving of their actions and that we are judging them with accordance to our own preferences.

On the other hand, encouragement is non-judgmental in nature. When we encourage others, we are spurring and motivating them on with their tasks while avoiding any form of evaluation. As a result, children who receive more encouragement than praise often will rely on self-motivation, drive and faith in oneself rather than look for approval from others

Praise and encouragement often yield different results as well. For instance, praise would probably be more effective in motivating an individual to excel in an endeavor that he is already attempting. If your child is practicing art, praising him on the beauty of his art would motivate him to be proud of his work as it Is satisfactory and aesthetically pleasing to other individuals. However, there can be unintended consequences of using praise that might hurt others around them. Let’s present a scenario where two children, Jake and Maria are drawing replications of Mickey Mouse.  If the teacher praises either one of them, it might result in the other child feeling left out. In that case, if either Jake or Maria was left out of being praised, they might feel as if their work was inferior and not up to par. To prevent this unfortunate situation, a teacher could encourage either individual instead by saying ‘Jake, your Mickey Mouse is very detailed. You must have put a lot of effort into drawing it.’ In doing so, Jake would be encouraged and be further motivated, while avoiding the implication that Maria’s art is inferior regardless of whether it really is. Children who can motivate themselves generally possess better mental health and wellbeing than their peers whom are only motivated by others’ praise and approval. This is because they are unable to feel good about themselves unless they are being complimented and flattered.

Encouragement is more effective in inciting children into starting a certain activity that they might be reluctant to do initially. Praise is irrelevant as we are unable to praise people for actions that they are not even willing to try in the first place. It is noteworthy that certain children would always require more encouragement than others. This does not mean that the child is a coward. Rather, they are lacking confidence or faith in their ability, and thus require encouragement to be more confident and optimistic.

Avoid being repetitive. Please do not set aside a few phrases for using as encouragement. This will not work as children are very sensitive and are able to detect if we are not being genuine by remembering our repetitive catch phrases. This would also leave an impression on them that they are not even worth the effort for us to encourage them and thus further lower their self-esteem and drive.

Accept the reality that nobody is perfect: Your child will have flaws regardless of how strict or controlling the parent is. Everyone has their own unique strengths and weaknesses. Sometimes, if a child vehemently refuses to attempt a certain hobby or that they expressed interest in another hobby, it is not right for parents to force them by making their decision for them. Instead of criticizing their tastes and preferences, it is okay to give them your blessings and encourage them in whatever alternative endeavor they are seeking after. Unless it is illegal or immoral of course. If so, instead of cursing or criticizing them, do consider therapy as an option.

Recognize efforts, not just results: Encourage your children to put in maximum effort by recognizing that they are trying. Although the results of their endeavor might be less than satisfactory, this does not mean that they did not try their best. Motivate them to seek consistent improvements by encouraging them with sentences like ‘Good effort on that…. Or Thank you for putting in so much effort but there are still areas that can be improved on’ et cetera. Also, constantly keep an eye on signs of improvement by your children and not just waiting until he/she does it perfectly before complimenting them.

Recall past successes and positive experiences: Parents should keep track of their children’s progress in all manner of areas- not just academics. Such areas can include sports, athletics and music et cetera. Remind them constantly of how far they have come and be sure not to dwell on their present incompetency.  This would motivate them whenever they are stuck or feeling challenged as they may believe that they can overcome their present difficulties much like how they overcame their previous roadblocks and shortcomings. Their finer days can also serve as a guide as to how they should approach the future by allowing them to recognize their strengths 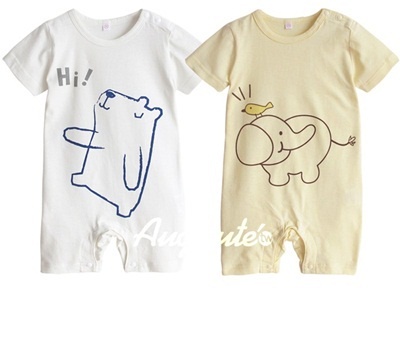 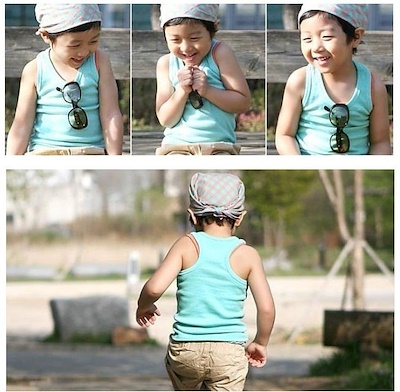 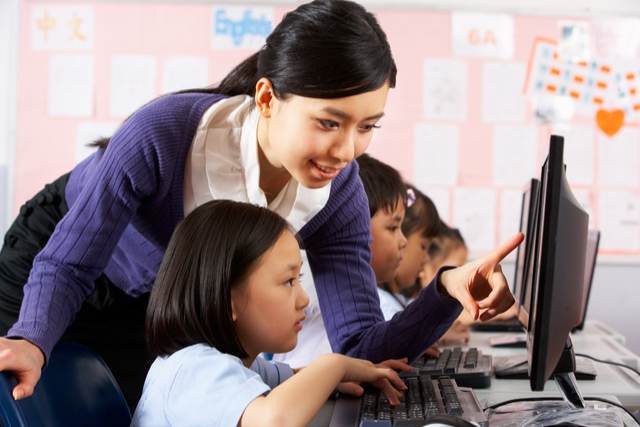 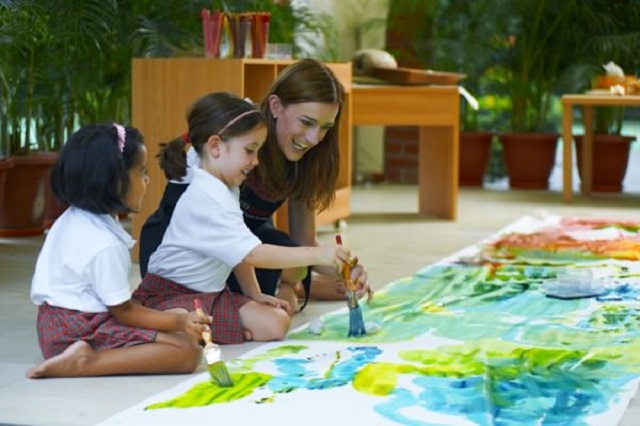