Vaccine, fever and other side effects

General introduction of side effects of vaccines:

Side effects for these vaccines include fever, redness, swelling, These side effects are usually mild and go away on their own, but serious reactions are also possible.

Any medication can cause a severe allergic reaction. Such reactions from a vaccine are very rare, estimated at about 1 in a million doses, and would happen within a few minutes to a few hours after the vaccination.

In Polyclinics in Singapore, you can always ask for a free Paracetamol just in case that fever occurs.

Nurses in the polyclinic will usually ask parents to stay in Polyclinic to monitor any allergic reaction from vaccination as a precaution.

Side effects of BCG (Tuberculosis) vaccine:

Vaccination with BCG produces a small raised bump 2 weeks later. The raised bump ulcerates within 2 to 4 months, and heals slowly with scarring.

Side effects of Hepatitis B vaccine:

Most children will not have any problem after getting hepatitis B vaccine.

Compare with other vaccine, it is very rare for hepatitis B vaccination to cause fever.

The risk of DTaP vaccine causing serious harm, or death, is extremely small.

In total, 5 doses of DTap vaccine will be given. The following are more likely to occur in the 4th or 5th dose.:

Fever: It is considered common for children to have fever. It is estimated that up to 25% of children will develop fever after the DTap was given.

Less than 25% of children will develop redness or swelling, soreness where the shot was given.

Vomiting or tiredness can also occur.

Very uncommon problem of this vaccination include seizure, non-stop crying and high fever.

Whenever these happen, consult your doctor immediately.

Side effects of Poliovirus vaccine:

Most children will not have problem with Poliovirus vaccine.

Side effects of Haemophilus influenza type B vaccine:

Most children will not develop any problem with this vaccine.

Mid problem that may be associated with this vaccine include redness, or swelling at the area where the shot was given

These problems are uncommon. If they occur, they usually begin soon after the shot and last 2 or 3 days.

Most people who get MMR vaccine do not have any serious problems with it.

This includes fever (up to 1 out of 6): If this happens, it will happen about 6 days or later after vaccination.

Mild rash may occur to about 1 person out of 20.

Swelling of glands in the cheeks or neck may affect about 1 person out of 75.

If these problems occur, they usually appear within 6-14 days after the shot. They occur less often after the second dose.

Seizure (jerking or staring) caused by fever is very rare, it can happen to about 1 out of 3,000 doses.

Serious allergic reaction can happen to less than 1 out of a million doses.

Several other severe problems have been reported after a child gets MMR vaccine, including deafness, Long-term seizures, coma, or lowered consciousness and permanent brain damage

These are so rare that it is hard to tell whether they are caused by the vaccine.

Side effect of Pneumococcal vaccine:

Redness, tenderness, or swelling where the shot was given occur in about one out of every four infants

Occasional incidence of fussiness, drowsiness, or loss of appetite 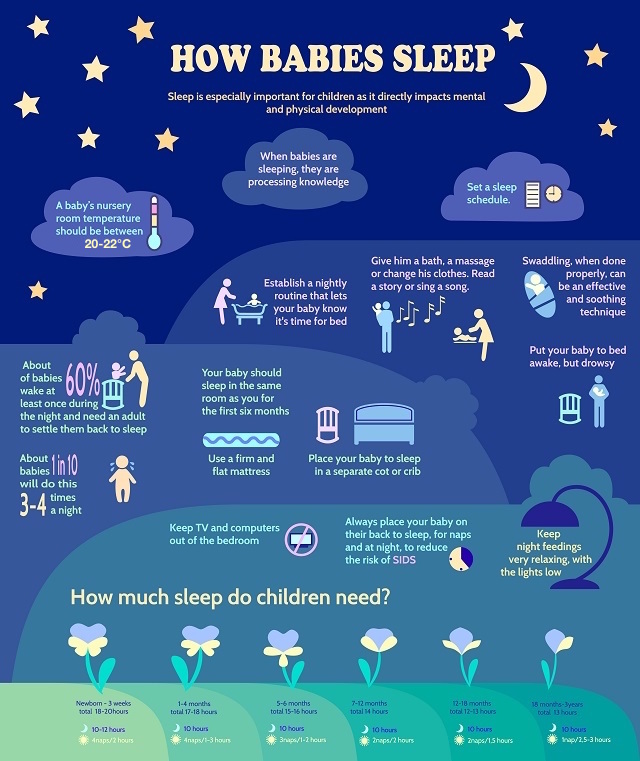 How Babies Sleep: how much sleep and number of times of sleeps that your baby may need. Facts about how babies sleep. 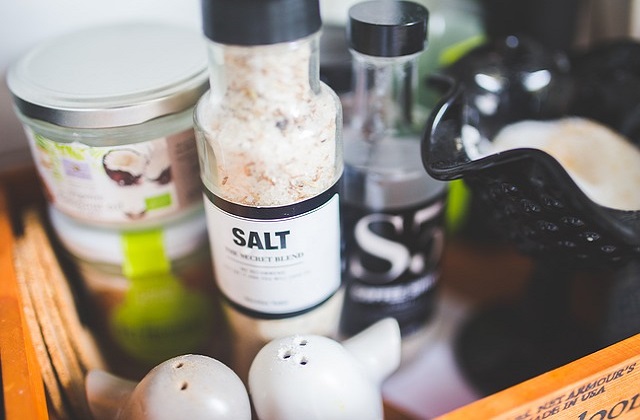 Why no salt for baby

No salt for baby: baby only needs less than 1 gram of salt in first year. Harmful effect of excess salt include high blood pressure, osteoporosis, dependency on salt and childhood obesity. Baby can satisfy daily requirement of sodium through natural source like formula milk, breast milk, fruit and vegetable.