Foods To Avoid During Pregnancy 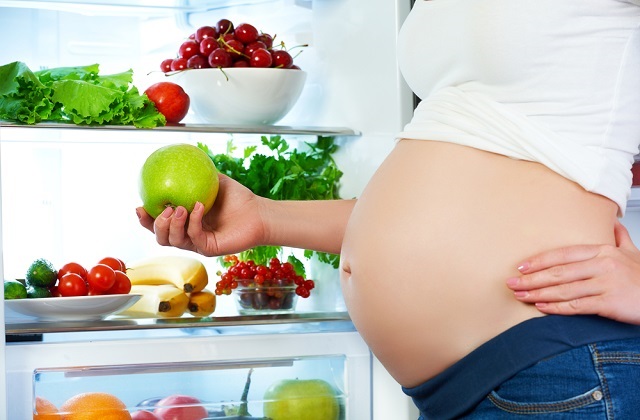 According to U.S. Department of Health & Human Services, the female immune system weakens during pregnancy. This makes pregnant women more susceptible to bacteria, viruses and parasites that causes foodborne illnesses.

In some cases, the pregnant woman may not feel sick at all with viruses like Toxoplasma, but these viruses can infect her baby and cause serious health problems.

Some of the foods listed below can cause several infections, which include norovirus, Vibrio, Salmonella, Listeria and parasites. Some of these infections only affect the mother, leaving the pregnant woman dehydrated and weak. Other infections may be passed on to the unborn baby with serious, or even fatal, consequences.

What foods should you avoid during pregnancy?

First and foremost, do not eat any undercooked or raw fish as they may contain parasites or bacteria.

Secondly, avoid fishes that contains a high level of mercury such as king mackerel, marlin, orange roughly, shark, swordfish, tilefish and tuna. Mercury consumed during pregnancy has been linked to developmental delays and brain damage in the baby.

Low-mercury fishes, such as salmon, shrimp, pollock, tilapia, or trout are safe to eat, but they should be cooked thoroughly.

According to healthexchange, the Agri-Food & Veterinary Authority (AVA) monitors the mercury levels of imported fishes. The batang fish and Spanish mackerel, commonly used in sliced fish soup, are safe to eat in moderation during pregnancy.

It is best to avoid raw shellfish during pregnancy. Raw shellfish like clam, scallop and oyster contain Vibrio bacteria.

Refrigerated and smoked seafood should be avoided because it could be contaminated with listeria. However, they are safe to eat when they are in an ingredient in a meal that has been cooked, like a casserole.

Uncooked seafood and rare or undercooked beef or poultry should be avoided during pregnancy because of the risk of contamination with coliform bacteria, toxoplasmosis and salmonella.

Do not eat soft cheese made from unpasteurized milk. This includes Brie, Feta, Camembert and Roquefort.

Cheese made from unpasteurized milk may contain the virus E.coli or Listeria.

You can instead eat hard cheeses such as cheddar and also make sure that the cheese is made from pasteurized milk.

Avoid unpasteurized milk as it contains bacteria such as Campylobacter, E. coli, Listeria, or Salmonella.

Pregnant women should also not drink unpasteurized juice or cider (including freshly squeezed ones) as they may contain E. coli virus.

Pregnant women should avoid unpasteurized or undercooked eggs as they may contain Salmonella.

Pregnant women should only consumed eggs with yolks that are cooked until firm. Cook casseroles and other dishes containing eggs or egg products to 160° F.

Raw or undercooked sprouts, such as alfalfa, clover, mung bean and radish may contain E. coli or Salmonella.

Vegetables are safe and a necessary part of a balanced diet. However, it is essential to ensure that they are washed properly to avoid potential exposure to toxoplasmosis. Toxoplasmosis may be caused by contamination in the soil where the vegetables were grown.

Coffee, tea, chocolate and some soft drinks have a high level of caffeine. Pregnant women should limit their consumption to one or two cups in a day.

This is because the caffeine can be passed to the growing fetus very quickly. Furthermore, the unborn baby do not have the enzyme to metabolize the caffeine, causing the caffeine level to build up.

According to one study published by the National Institute of Health, high maternal caffeine intake during pregnancy is associated with the risk of low birth weight in babies.

Pregnant women should stay away from alcohol as it increases the risk of miscarriage and stillbirth. Many studies have confirmed that even a small amount can negatively impact the brain development of your baby. 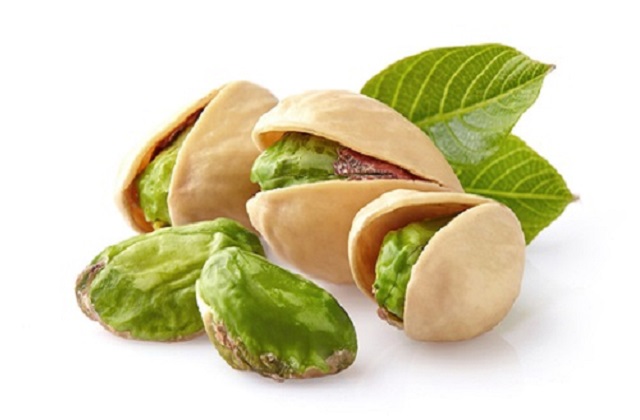 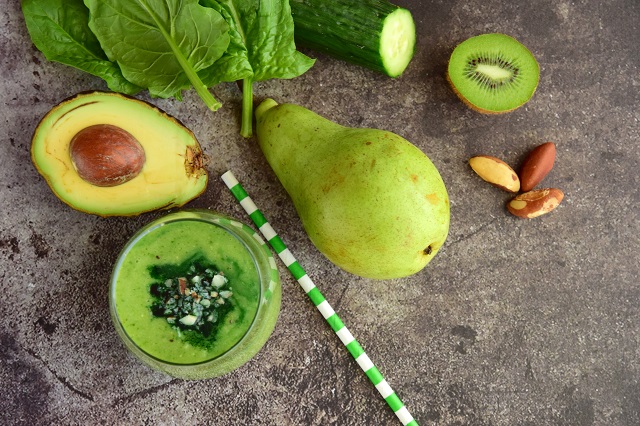 Here are 6 kinds of foods that you should eat more to produce better quality breast milk. 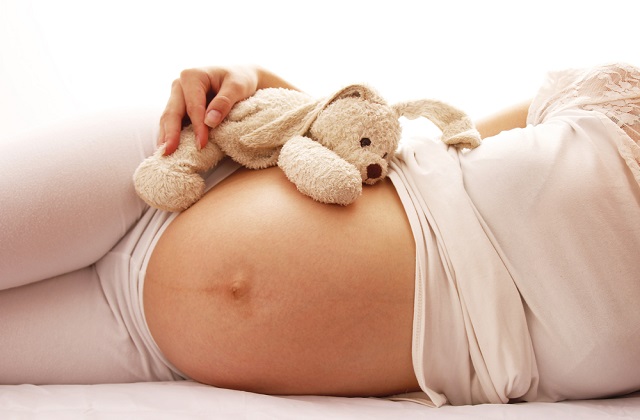