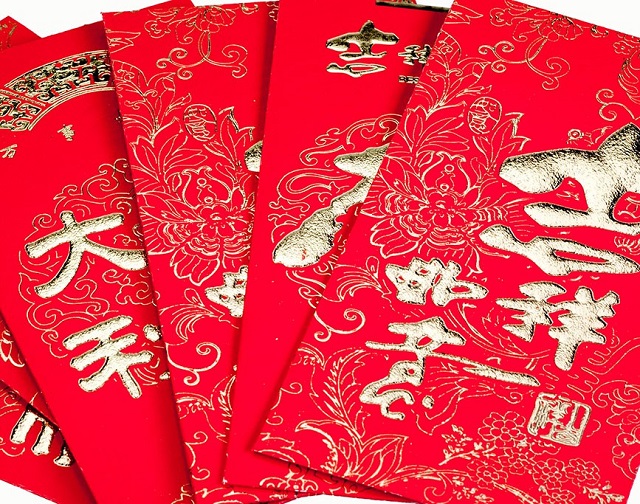 3. So I need to give Ang Bao after getting married?

In Singapore, most couples will give Ang Bao to parents, elderly, single adults and children after getting married. However, in some families, you do not need to give Ang Bao until you have a child.

Therefore, the best is to follow examples set by your relatives who get married before you.

1.The amount that you are going to give must be an event number and the number should not contain a number 4 as its pronunciation sound like the death in Chinese.

5. Do I need to give more than what I gave last year?

6. How to use the Ang Bao money that your child will receive?

About 84.5% respondent said that they would deposit all into children's bank account for future usage.

Join our WhatsApp Parenting Chat Groups By Area in Singapore.

Ang Bao Guide in 2018 in Singapore: whom to give Ang Bao, market rate of Ang Bao in Singapore in 2018. Things to take note when giving ang bao to. 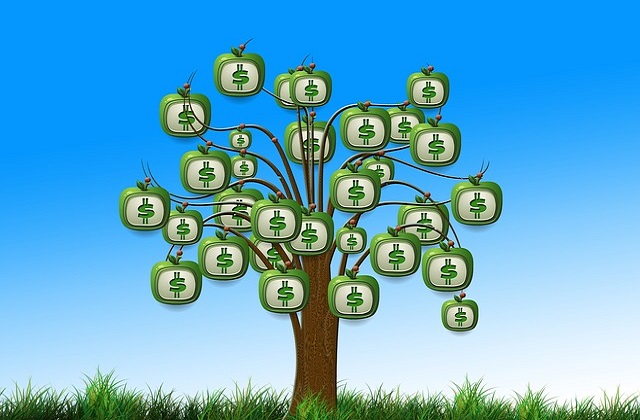